FEZ, MOROCCO —  The Globe and Mail

Lying on my side, in underwear only, my ear rests on an old lady’s inner thigh. Every time she leans in to scrub my chest with her sandpaper loofah, her doughy breast bounces off my head. She, too, is in her underwear. My nostrils are overcome with almond oil and body odour.
Read More 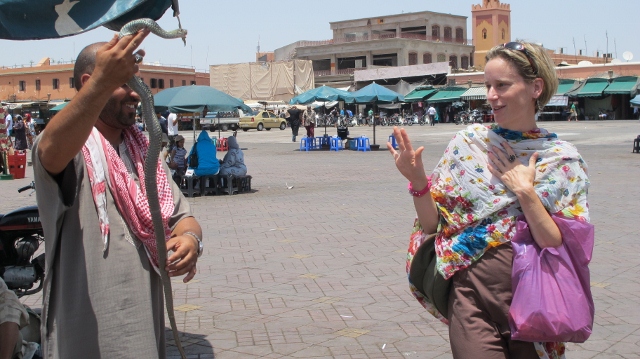 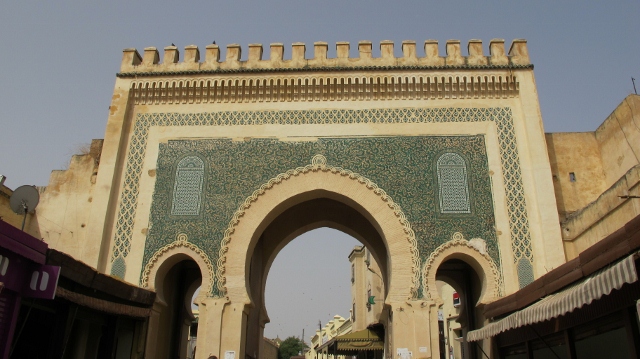 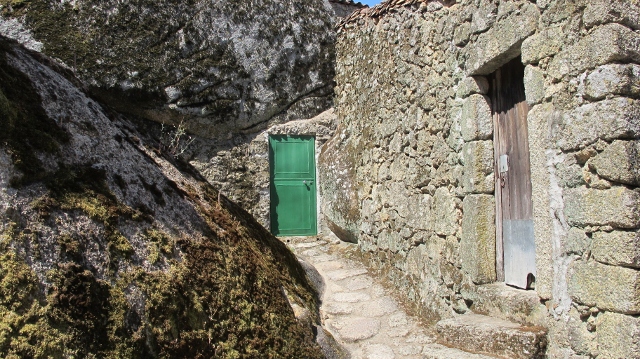 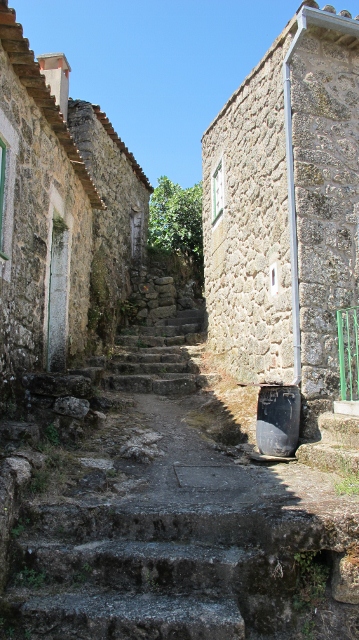 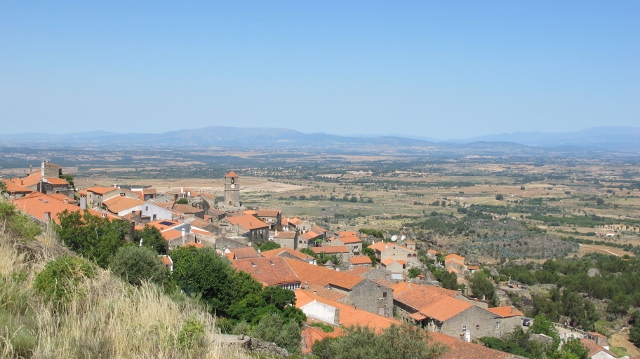 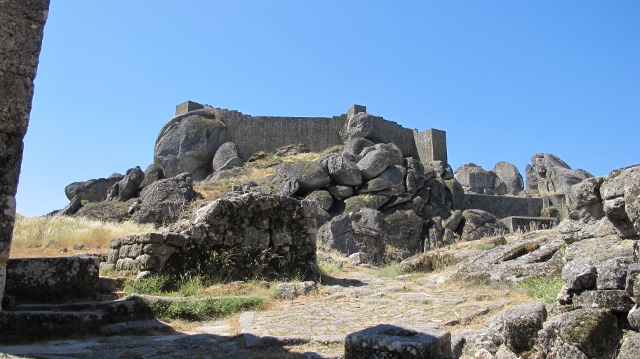 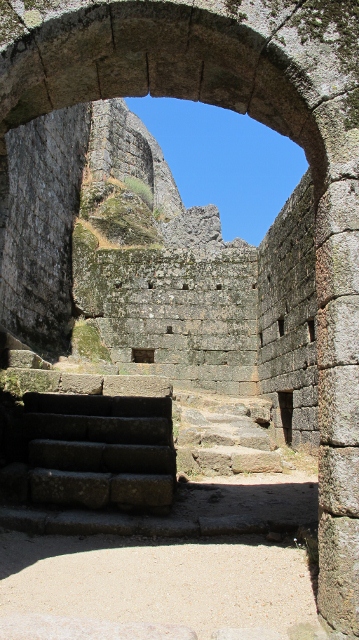 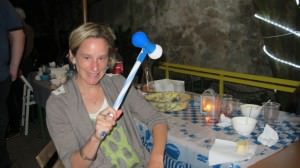 11 Jun Cod by another name

Posted at 18:45h in Blog by Melanie Chambers 0 Comments
0 Likes
Share
Born in Newfoundland, with a Newfie ma, then moving to Nova Scotia, I ate my share of cod fish as a child. Salted cod, cod tongues.... If you're Portuguese, who historically sailed over to our Grand Banks to fish, then the same applies. Since arriving here, I've heard more than one person say: "did you know we have 1001 ways to serve cod?" In Mark Kurlansky's book, Cod: A Biography of The Fish That Changed the World, he talks about this incorrigible fish that was prized for its nutrition, made of 80% protein, and fortitude: it hung on until it was fished to almost death. The Newfoundland moratorium over 20 years ago was done, hoping, it would bring the fish back.
Read More 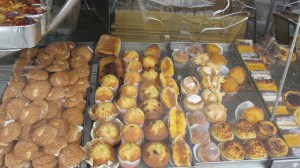 Arriving on little sleep, luckily, getting to my apartment was easy--a short half hour metro trip. What a concept: a metro joining the airport to the city centre (psst, Toronto, that's a dig).
Read More

Posted at 08:38h in Blog by Melanie Chambers 1 Comment
0 Likes
Share
As a solo female traveller, potentially visiting Morocco, but most certainly Portugal (no worries there), I have begun sending out emails to web sites in hopes of finding a fellow traveller. Ideally, someone who likes to hike big mountains.
Read More