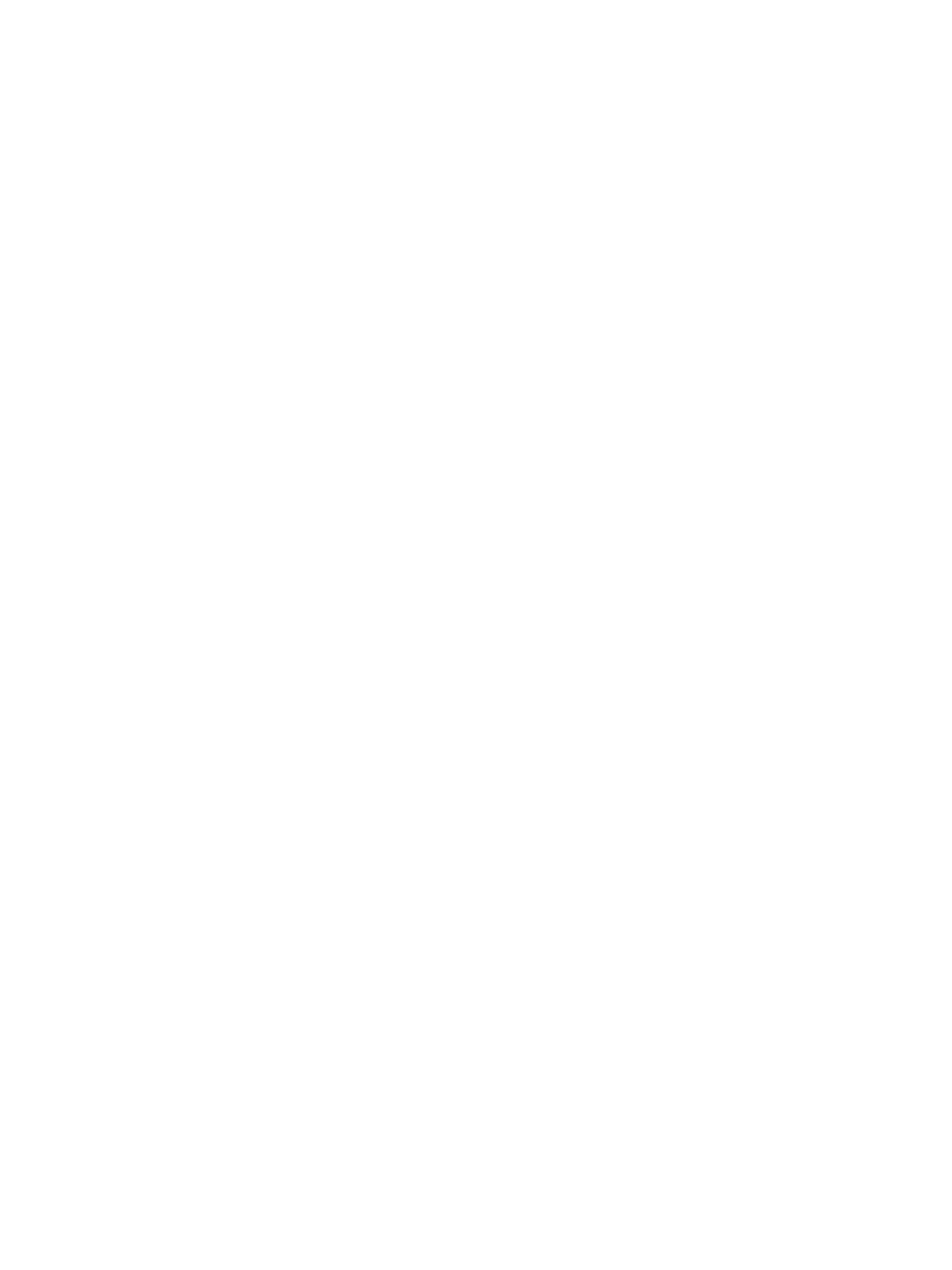 Me, two guides and a donkey. This story recounts the hike, but not the hormonal 20 something guide. Oh my, there’s always a story-behind-the-story. Amazing hike nonetheless.

under the candlelight, my guide Abdel points to

the flame; it reminds him of growing up, without
electricity. “We were one of the first families to
have a black-and-white TV – everyone from the
village would come to watch – when someone
died the old women cried because they thought
it was real.” That was 12 years ago in the
village of Imlil – the starting point of our four-day-
deep 4,167-metre hike to Morocco’s Mount
Toubkal.
Deep in Morocco’s Berber mountain country,
donkey traffic jams are more common than cell
phones and electricity.
Day one: Imlil, Kasbah du
Toubkal, 1,850 metres
Locking eyes with a shopkeeper in Imlil, it’s game over:
he’s onto me. “For you free, come visit my store,” he says,
beckoning me. Avoiding eye contact, I reach
the edge of the town: a
dusty steep trail leads to a mysterious door
(Narnia?). On the other side, roses and bright
gladiolas line the stone walk. Looking up, Mo-
rocco’s High Atlas Mountains wrap around the
Kasbah Du Toubkal hotel. The French military
abandoned the place when the French pulled
out in 1956; a British trekker, with the help of
locals, began to transform it. Imlil was the back-
drop for Martin Scorsese’s 1995 Dalai Lama
movie, Kundun, because it looks like Nepal.
Leaving the hotel, it’s not long before we’re
hiking alongside a bone-dry river valley. In 1995
a flash flood carrying a six-metre wall of water
decimated a nearby town, Ourika; “entire trucks
were washed away,” says Abdel. Imlil escaped
its path. Today, cement dams segment the river.
Rain seems inconceivable in this heat.
Reaching the plateau (Tizi n’ Mzki, 2,489
metres), Brahem, the 21-year-old newlywed
muleteer, unloads the panniers and begins
frying lamb meatballs in cumin. Abdel lays out a
red pattered rug and plates of black Moroccan
olives, camel cheese, and bread. Munching
on my spread, I feel a drop. Like clockwork
everyday, rain gushes for 10 minutes. It’s all or
nothing here: desert or flood.
Trekking after lunch, the valley opens up: mud
huts for animals stacked on the side of the
mountain and on the other, terraces of vegetables.
Running down the mountain, women carry
bales of hay on their backs. “Look, she carries
more than the mule,” says Abdel. Soon, the trail
cuts narrowly through clay adobe houses. A girl
is talking into a cell phone. It’s on speaker as
the little ones huddle around her legs to listen.
Electricity arrived last year in Ait Aissa, a town
of 600.
The sun has returned when we arrive at
Azzaden Trekking Lodge for the night. Inside, I
wash my hands with rose water and eat a date
dipped in milk. Berber tradition. After a tagine
of chicken, dates and chickpeas, I fall into a
deep sleep and have 1,000 dreams.
Day two: Refuge de Tazerhart,
3,000 metres
Passing the mud huts from yesterday, we get
stuck in a goat jam. Shepherds yell. Goats bleat
and scatter. We’re heading into the ice-patched
mountains and we won’t see another village or
cell phone bar for days. Lunch on my Aladdin
blanket is contemplative; sipping sugary mint
tea, I survey the valley and a distant Marrakech
to the north. “We drink this like five times a day.
We call it Berber whiskey!” says Abdel.
Two hours left for the day. Lifting my head, food,
waterfall and sleep are steps away, but it feels
like the longest part of the day. Suddenly a woman
runs behind us; it’s the first sign of tourists.