Close to their Ontario roots or up in the Arctic, the Drawnonward collective of artist-nomads share a reverence for the Canadian landscape

In the late 1990s, seven artists drove out west in three separate vehicles – a milk truck, a van and a Volkswagen Rabbit. One vehicle got separated. Unable to call one another – before cell-phone mania – everyone decided to take different routes. They assumed they’d just meet up in BC. 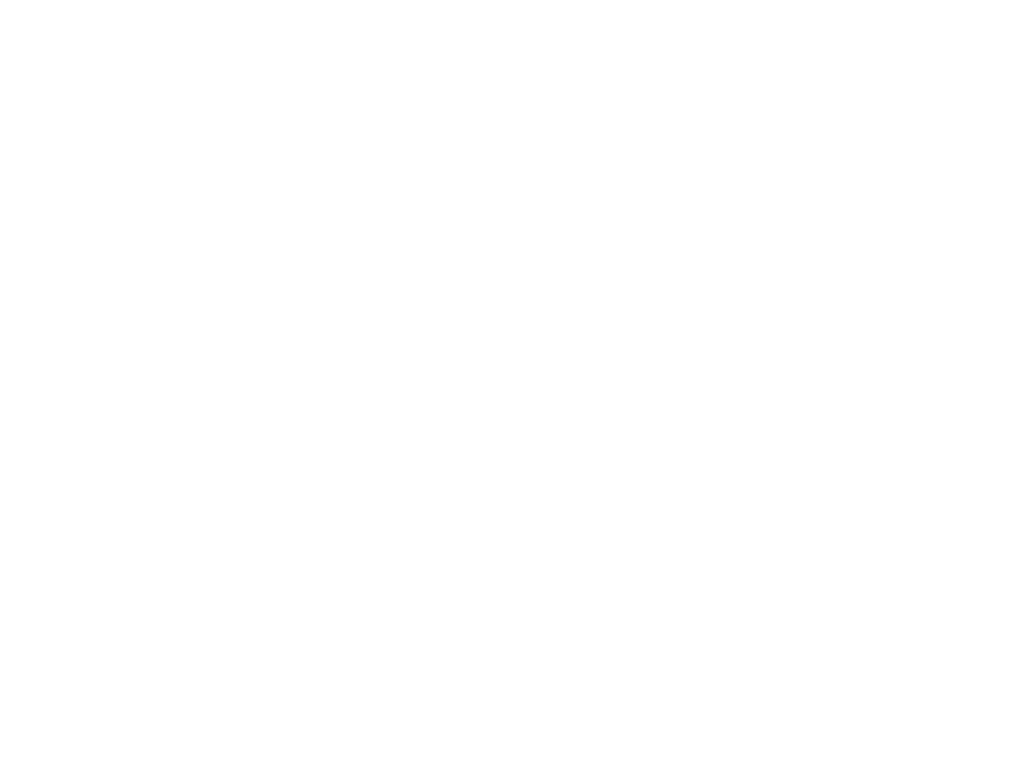 A couple of hours later the roads intersected – they were unwittingly reunited.
It’s an apt story for a group of seven men whose lives converge on many levels: friendship, art and nature. Jeremy Down, Paul Mantrop, Christopher Roberts, Steve McDonald, Gordon Kemp, David Marshak and Rob Saley are Drawnonward, a collective of like-minded artists who feed off one another’s encouragement, ideas and camaraderie.

When they began more than a decade ago – self-described nomadic renegades in their 20s – their rustic trips, often a month or longer, included circumnavigating Newfoundland via sea and land, and spending a month in the remote and mythical Queen Charlotte Islands painting near sacred totem poles. Drawnonward has repeatedly been compared to the Group of Seven for the travels that inspire their work. In the Arctic they found an Inuit word that describes this ethos: Nuna Kajjaarnaqtuq –land that revives the mind, body and soul.
Initially, the Group of Seven comparison wasn’t too far off in terms of their style. They painted landscapes in one form or another using oil and acrylic paint on eight-by-ten panels. “It was easy to critique and comment on each other’s work back then because it was so similar,” says Rob Saley. Today, they are finding their own rhythm.
Rob often paints once-loved objects such as a Newfoundland dory by the seaside. David Marshak, their Torontonian connection, sometimes paints urban street settings, while Gordon Kemp has an eye for sculpture. Jeremy Down is more abstract; his paintings feel like dreams using movement and colour. Christopher Roberts often experiments with materials. Paul wants to capture nature in transition such as the pink light that shines on the snow before sundown. Finally, Steve prefers drawing to painting.
Sometimes painting with frozen fingers or craning over a riverbed, it’s during their ‘working trips,’ when the outside world is shut off that the work flows. At supper, after a day in the woods, they reconvene and reveal their work. “We egg each other on to do better and get better through constructive criticism,” says Paul Mantrop from his Collingwood studio. “We have a culture as Canadians and part of that is huddling together and staying warm.”
After attending the Ontario College of Art and Design (OCA) in Toronto, David went to study in Florence. Gord, Paul, Steve, and Robert decided to follow. “That was a seminal time for us as a collective,” says Paul. “There were enough people in Italy to convince us that what we were doing was real and we took that home with us.”
Their first informal show was at an antique store; Steve was asked to show some work and called up the guys to contribute. Where one went, others would follow. Each show follows a theme –often from their last trip – but all reveal a reverence for the land. Today, their exhibiting centre is Collingwood’s Level Gallery, and they show frequently in Toronto.
In 2005, and again in 2006, the Kivalliq Inuit Association invited the group to the Rankin Inlet to help develop an art camp for Inuit youth. One young girl, Ippiksaut Friesen, was particularly touched by the group.
Before Drawnonward visited, Ippick couldn’t imagine art as a career. “I thought: ‘I’m not smart enough, I’m in school all day and I doodle, but I can’t do much with doodles.’ Then, I see these guys doing it. They were real artists making a living.”
She went on to study at Emily Carr University of Art + Design in Vancouver.
Today, mostly in their early 30s, the Drawnonward artists stay closer to home establishing roots and families; month-long trips have become two-week jaunts. “It’s like herding cats to get us all together now,” says Paul. But that’s not to say the music has stopped. Everyone has projects and all are within shouting distance of one another (though Jeremy lives in BC). Their next trip, up the coast of Labrador, is slated for the summer. All seven will be there.