13 May Snorkelling around sandy island shipwrecks

Off the coast of Brisbane, there are three sand dune islands. It’s crazy to think that without the tree roots to hold it together, then the entire island would be swept into the ocean… 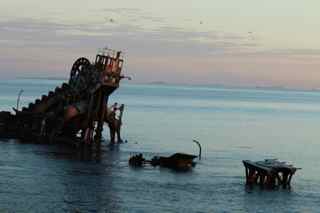 The less touristy version, Moreton Island, is the third largest and more hippie like– sign me up. Without paved roads the only way to get around is a 4WD. You can either hire one or go on a tour with a group. 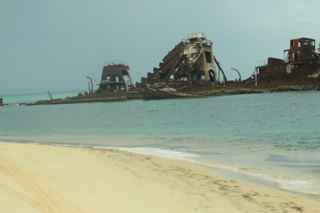 And because the barge going over to the island (an hour and half) is down to one boat versus two, the cost is crazy steep: $300 for two days, transport included, and camping (with really stinky sleeping bags, I might add, and hamburgers for supper!)

On the east side of the island, where you can swim (sharks on the other side!), there are 15 sunken ships. They purposely did this years ago for tourists to snorkel around. I wish I had an underwater camera–hundreds of stripped fish and bright blue ones. The guide threw bread and they all jumped up to feed. Amazing. 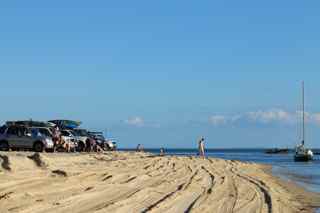 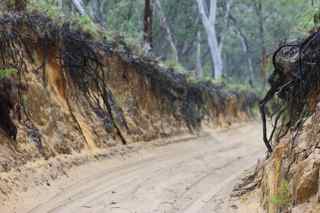 The roads sink into the sand and create these banks. Driving through this sand is like a heavy snow storm. The trucks often got stuck.

Cape Moreton has a lighthouse with great views of the entire island.

But one of my favourite things to discover is the plant life. 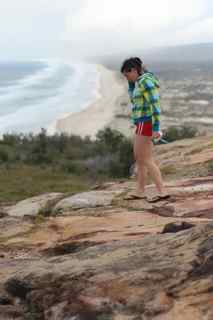 This is a Xanthorrhoea plant– Aussies say they look like little men, and they grow about one centimeter a year. Some of the trees are over 300 centimeters! 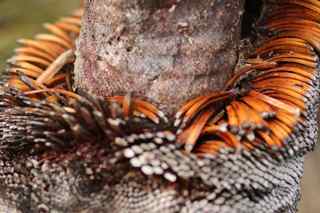 But my favourite tree, Banksia have gorgeous cones that when in bloom give off a lemon and sugar residue. Then, this is so cool, the little dried up cones look like little men–the seeds being the mouths. So, ‘the banksia men’ turned into a children’s book called Snugglepot and Cuddlepie. 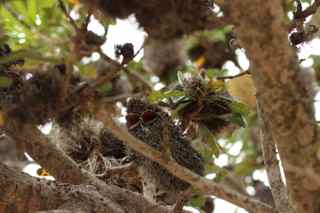 The tour also includes sand boarding but I really wanted to go for a long run on the beach. I saw some fishermen catching their lines…the west side gets the wind and the sharks! 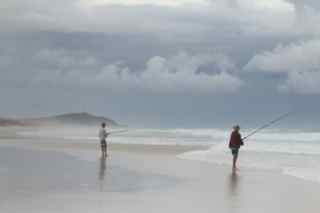 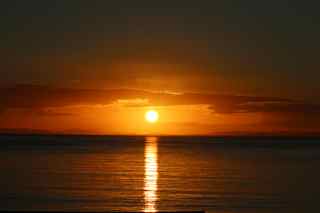 Exhausted, and with sand in every possible crevice of my body, we headed back on the barge just as the sun was setting.