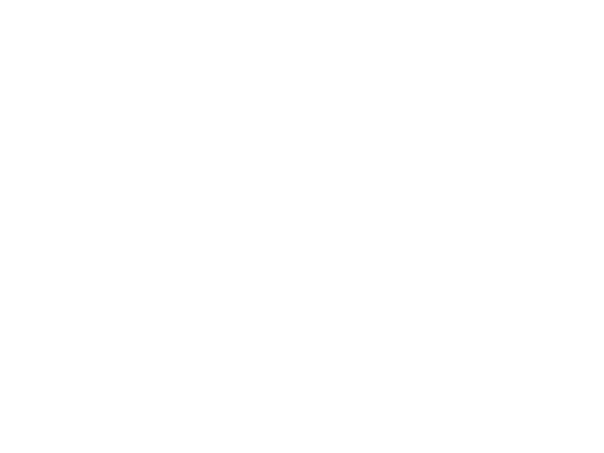 “By the end of the week I will help align your chakras,” says our yoga instructor. Chakras? I think they’re something spiritual and healing – two reasons I’ve avoided yoga for so long. The other reasons are too long to list, but can be narrowed down to trendy and slow. I especially detest instructors telling me to find my inner smile. But, I’m in Mexico for a yoga and mountain bike retreat where every day begins and ends with yoga – I’m stuck.

“Keep an open mind,” says our guide Johanna Weintrager, a wicked rider who says yoga helps improve her breathing on long climbs. She makes it her mission to make me like yoga. Our group is also on side: Californian and west coast mountain bikers swear yoga complements their riding. I can’t help but listen to the cool kids.

We’re in Punta Monterrey, an hour north of Puerto Vallarta. Before sunrise every morning I walk across the wooden planks that join the thatched roof cabins – it reminds me of the Ewok village. The only sound is waves. Sliding back the glass door, I tip-toe across the teak floor to my mat.

Sitting with folded legs, palms up, I sit. And, I sit. Then, I twitch. I watch everyone else. Their eyes are closed. I reluctantly follow. I try not to think about the stress of the past four months – teaching three university courses, editing, writing – nagging thoughts. “Move into chivasna,” says Johanna. I peek out of one eye. Chivasna is fancy yoga language for lay down. Johanna calls out posture after posture: crow, wheel, cat, cow…

“Yoga can be whatever to want it to be,” says Johanna, sensing my cynicism. “You can add in the spiritual element, you can do fast yoga or it can be slow.” I want it to be over. I want to ride. Apparently, yoga increases patience. I’m clearly not there yet.

Sitting with my legs wide and my torso bent forward, I’m in a forward fold posture. Johanna comes behind to push my back. My inner thighs stiffen. It’s a struggle to get my elbows onto the floor.  Three minutes into the pose and my legs are shaking. “Breathe through it,” she reminds us. I focus on the waves – it’s the only thing I can hear. Eventually, my breathing mimics the ebb and flow. Breathe. Coming up after five minutes, Johanna winks at me, as if to say, “You’re getting there, girl.”

“I’ll call you when it happens,” I tell her.

Later that day on the trail I think about this secret – the idea that yoga isn’t a competition with other yogis; it’s a solitary journey. This isn’t always the case with riding. I watch Johanna and a few others ride off a ledge launching their bikes into a dried out riverbed. It’s female machismo.

Flying through dusty hollows with cow crap flying in our face, there’s no waiting for mental to meet physical. I’m already there. We follow the river up to a ranch: a cobwebbed sombrero hangs on the wall, a dog is tied to a barbed wire fence and there’s a table with three bottles of hot sauce – it’s quintessential Mexico.

That night, as always, yoga replaces the post-ride beer – another reason to hate it. Tonight, I actually look forward to chilling on the mat, without the beer. Hunched over the bike for hours, clenched fingers around the bars, I now get to unfurl my limbs like a big cat stretch.

For our last session, four of us bring our mats onto the beach. I close my eyes immediately and retreat into myself. I can barely hear Johanna over the waves. On a small slope, I reach out above my head and grab the sand forming a back arch into the wheel posture; my fingers are splayed out – no longer tight and coiled, they are free to move in the warm sand. I’m still. I let the waves dictate my breathing. I remember thinking, “I’m having what they call a ‘Zen’ moment.” But I don’t try to label it. I’m not about to take off to an ashram, but I know a good feeling when I come across it. This must be the secret Melanie was talking about.

Coming to the end, I know yoga back home will never be this good. And, I don’t know if I’ll ever I love it – subtle and slow don’t describe my personality, but maybe they should; at least now I’m willing to find out.

Sacred Rides organizes the eight-day yoga/mountain biking trip that includes accommodation at the Punta Monterrey property and one night at an eco-lodge, as well as meals featuring local produce and ingredients. Bring your own bike or rentals are available.

The entire trip itinerary, complete with video, is on their site